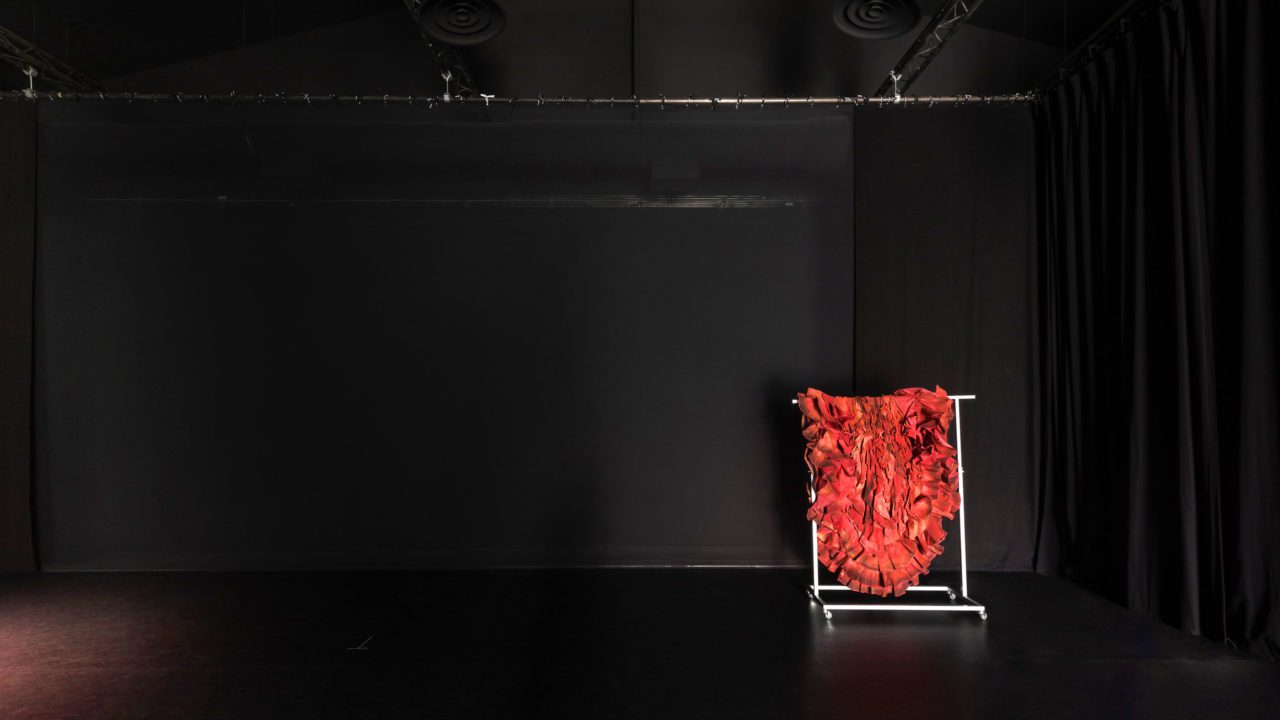 The cycle DANCE & DIASPORA. Spanish creators around the world is constituted by a series of meetings with Spanish creators who have developed their careers outside Spain. The vital and professional processes of Ana Laguna, Rafael Bonachela, Nazareth Panadero, Goyo Montero, Sol León and Ángel Corella shake our knowledge of belonging and culture. Their respective experiences show that conventional discourse conceives culture, in general, and dance, in particular, as phenomena circumscribed to the scope of the territory. As an expression of culture, dance, moreover, is associated with difference, durability and popular anchorage.

However, it is also evident that many of these personalities have been pioneers and promoters of globalization. They have assumed mobility very early on as a factor of growth and knowledge transfer. Somehow they have ended up transporting their land, uniqueness and values to other territories to dignify and enrich them. That is the founding principle of civilizations. This fact has given dance alternative meanings, linking it to universes that transcend what we commonly understand as a country. In them, concepts such as the “I”, the “you”, the “Other”, the “us” and the “you” are diluted and acquire a very special border significance.

They are travellers in the classical sense of the word. Their role is to move from one place to another their good sap, because they have wished to do so or because circumstances have required it. That they live among and in different cultures and languages ceases to be an anomaly and becomes a natural gesture. With their work, globalization has created communicative circuits that keep them in contact with their cultures of origin to which they inject innovation and universality through the work they do on paradigms foreign to their cultural knowledge of origin.

María Pagés (Choreographer and President of the CCMP)

Live streaming via YouTube channels of the CCMP and the Instituto Cervantes.

You missed the chat? We’ve got you! Watch them here

Organised in collaboration with the Instituto Cervantes. 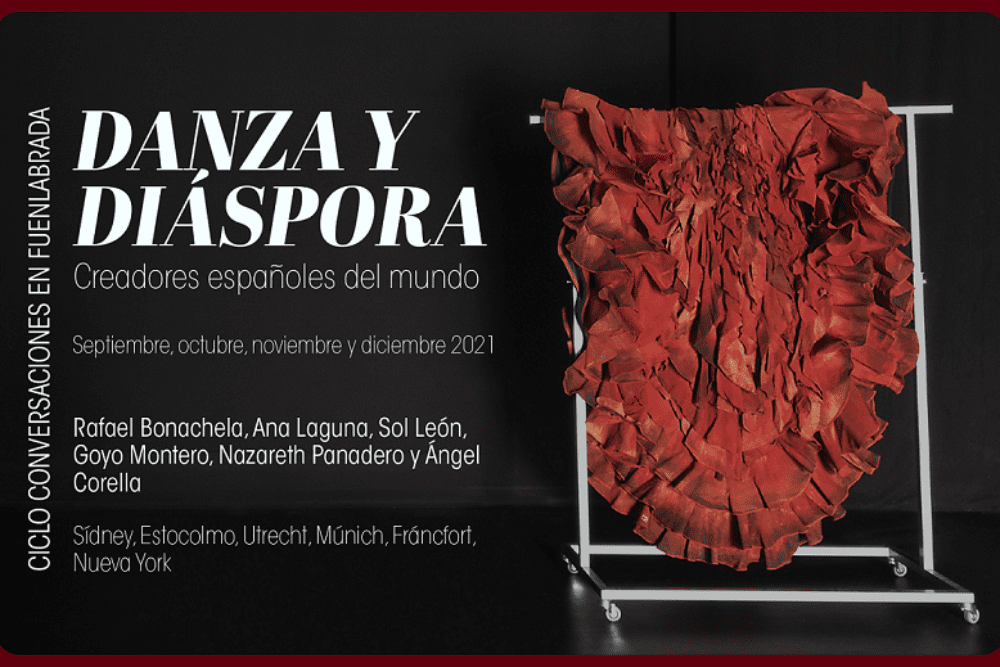 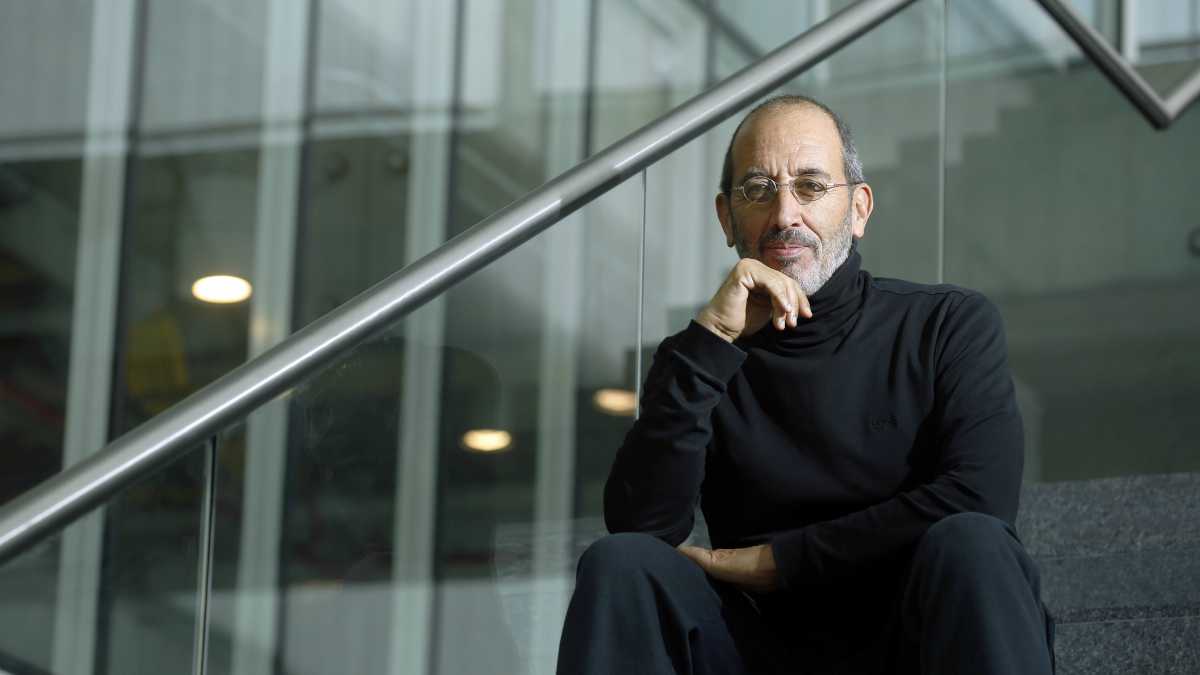 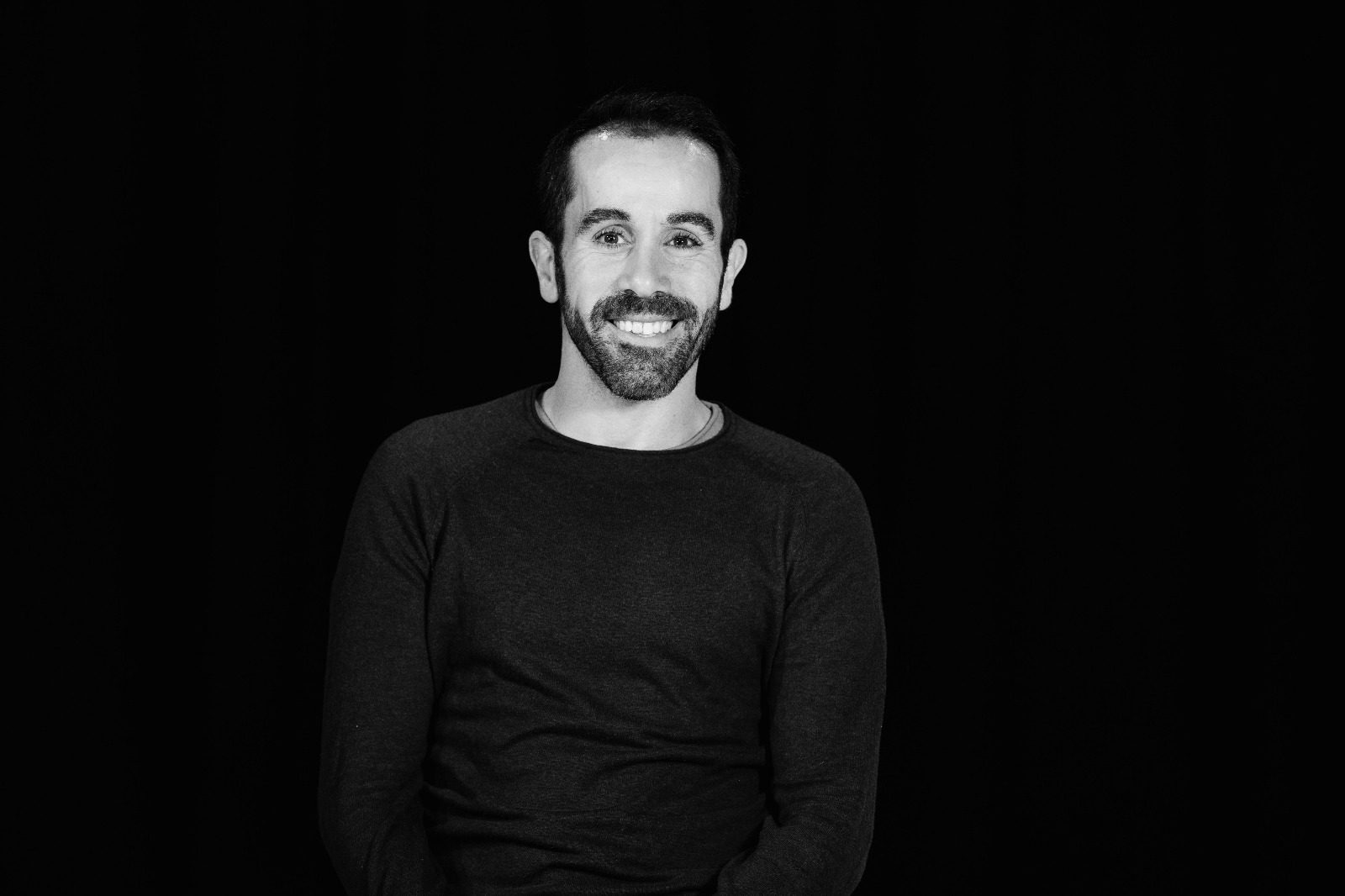 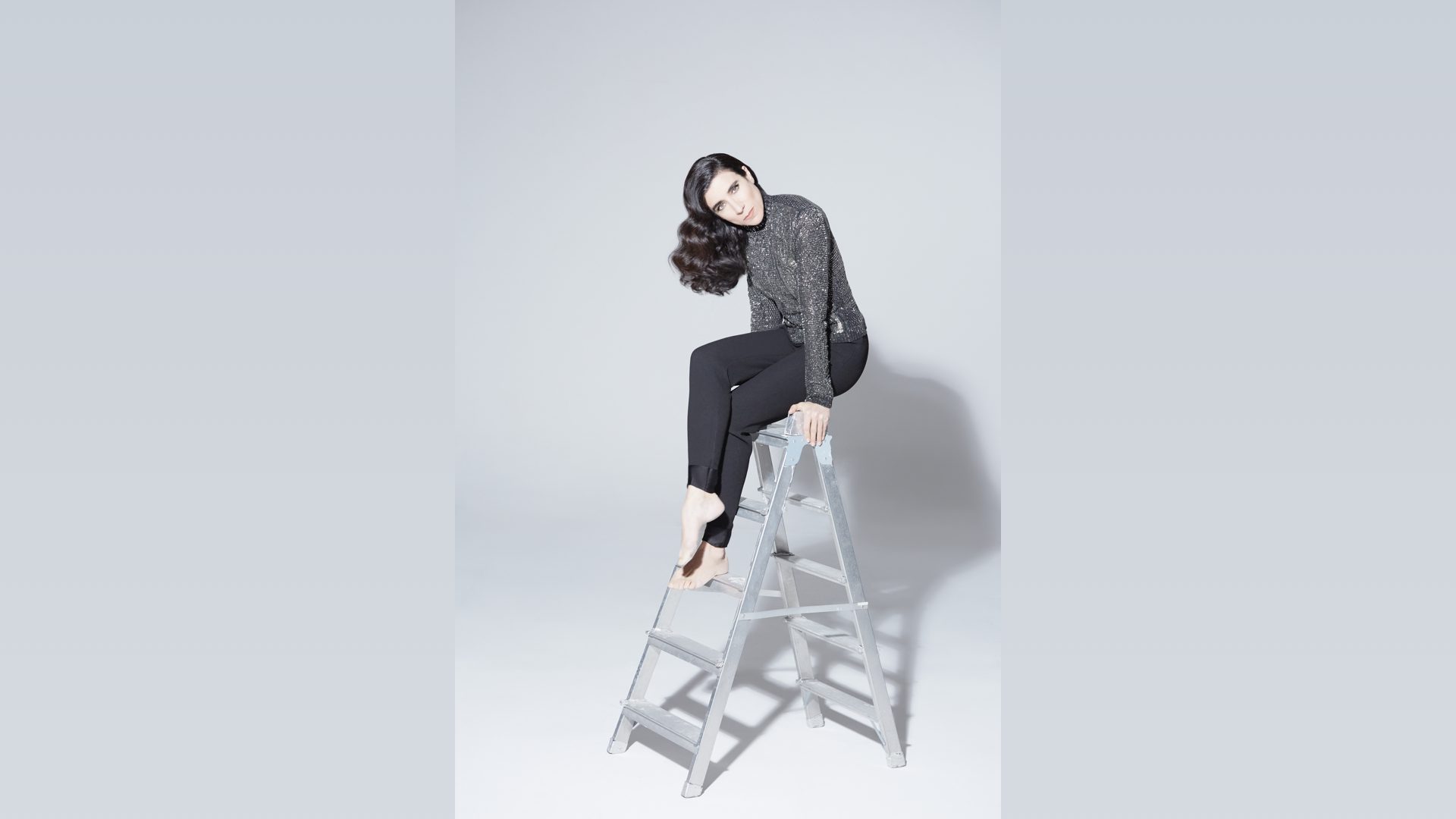 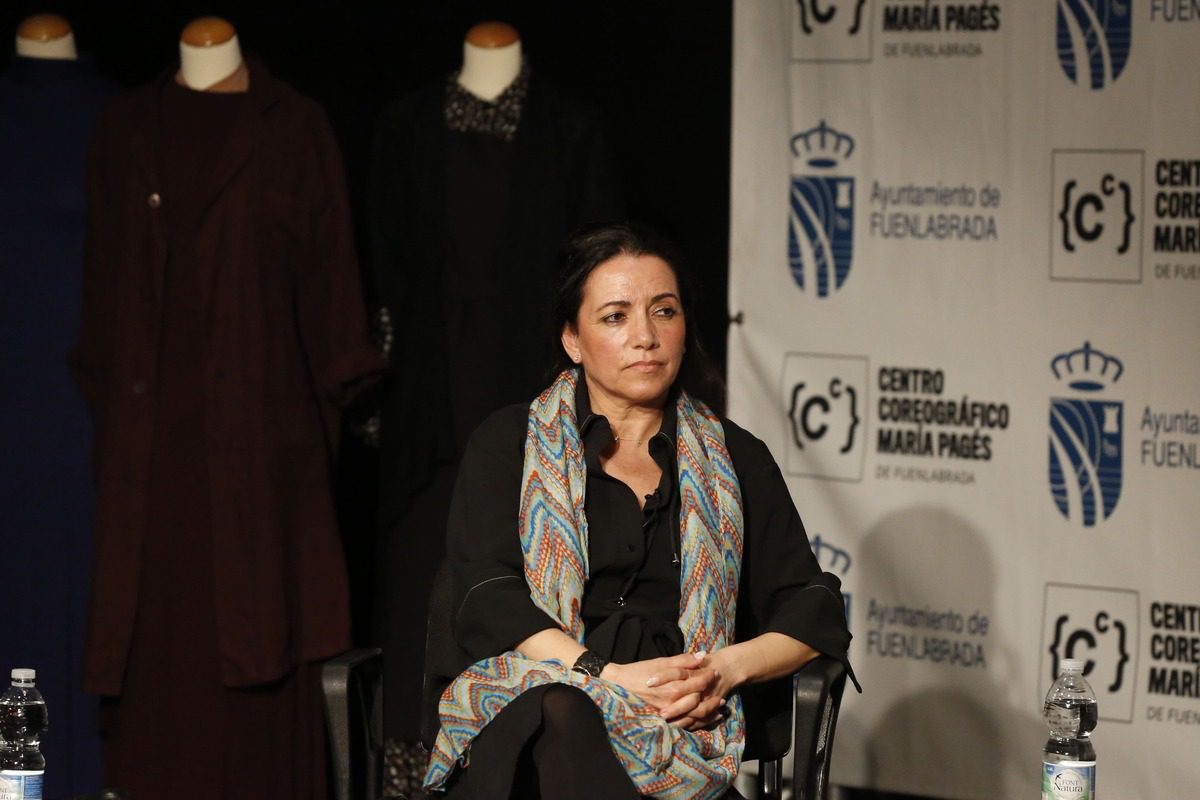