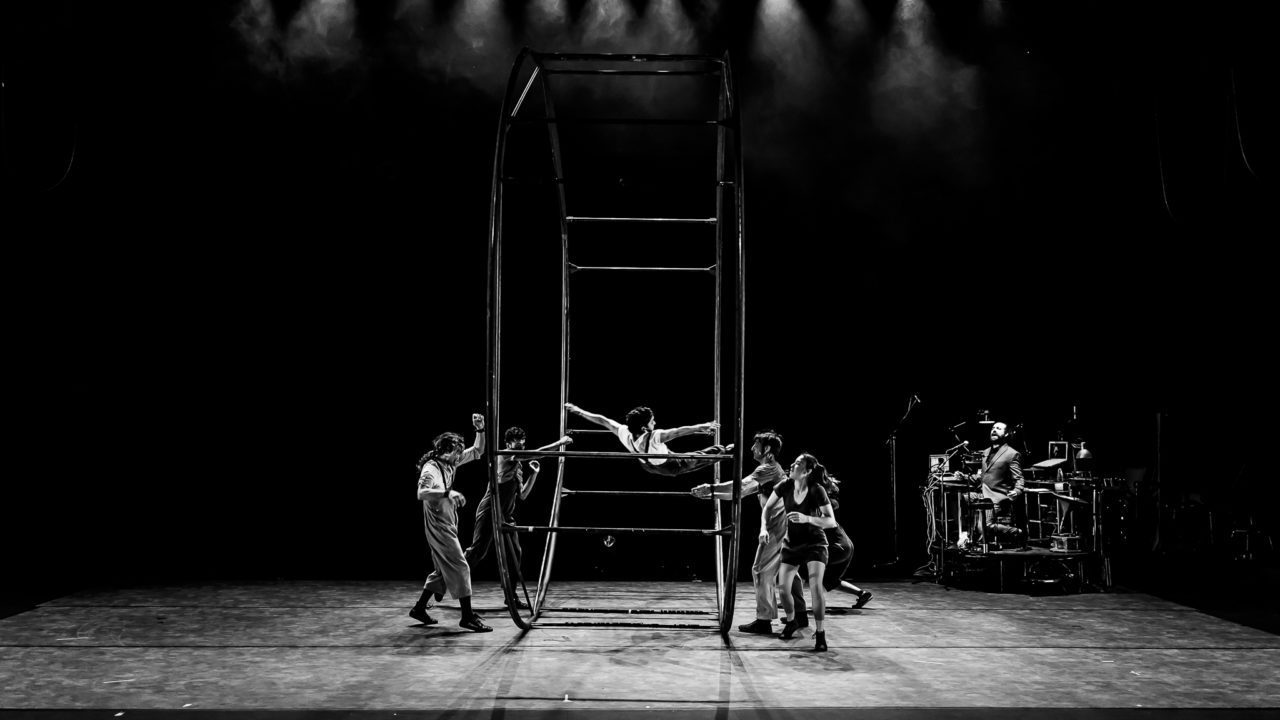 Dance and Circus Arts have the good fortune (and the misfortune) to share certain characteristics that make them good sisters. The first and fundamental one is the expression from the body in movement, each one with its own techniques and ways; but demanding like no other discipline and with an eye on the horizon of possible injuries or the expiration of the body. They also share a certain dramaturgical look, from where or how to tell a story when so many times the word is not used.

Beyond creation, beyond the purely artistic, they are linked and related in a cultural sector where they struggle to create a unique space, to be recognized, to have a voice. This is where dance opens the way to the little sister, and the circus benefits from its journey, its experience and the progress achieved.

Generating this meeting was born from the need and desire to share experiences, to share the needs and realities of each of them, to discover what unites them and what makes them different and unique and, above all, to provide spaces where circus and dance are the protagonists.

The 1st Dance and Circus Encounter of Fuenlabrada also emanates from the common will of the CCMP and the FRAC to claim their pioneering work in the creation of a model of innovative cultural action from Fuenlabrada, a city that creates avant-garde from the periphery of the Community of Madrid.

Irene Poveda, is a circus director and currently directs the project FRAC Fuenlabrada (space for creation and artistic residencies). In 2013 she founded with Pedro Montoya the company Producciones Chisgarabís. As artistic director, she is responsible for ETHOS, by Chisgarabís and LA RUEDA by Kanbahiota Company, among others. Her interest in merging theater and circus has led her to delve into the dramaturgy of the circus and the creation and development of hybrid pieces between both disciplines.

María Pagés is a choreographer and president of the María Pagés Foundation. As a choreographer she is internationally recognized for her personal aesthetic concept of flamenco art. She understands the art as an organic paradigm and has conquered her own place in the world dance scene, using the fundamental codes of the flamenco language and researching inside and outside of it.

Rob Tannion, a creative and versatile director and choreographer, works internationally in circus, musicals, commercials, events, dance, theater and film. He is currently the director of Cirque du Soleil. And in 2016 he was artistic director of Circus Oz, in Melbourne, Australia.

Stefano Fabris, is a choreographer and since his arrival in Spain in 2001 he undertook his training in circus and contemporary dance. After finishing the circus school Carampa he continues his learning by attending regular and intensive courses and laboratories in circus and dance in Spain, France and Germany. He is founder of “GROP CIRCO ACTUAL”, contemporary circus company, where he directs and produces “MYRES” which premieres at Teatro Circo Price in 2019, and currently Stefano is part of the cast of “SERRANA” (Cía. Albadulaque) dance, physical theater and circus show.

Ángeles Vázquez, has a degree in law, is a dancer and teacher of dance and flamenco. Currently and since 1998 she is the artistic director of Albadulake Company, a multidisciplinary performing arts company that has worked and works nationally and internationally, with its own productions (Malaje, Majaretas, 3NKJA, Las Expertas, Genoma B, Serrana, Bosque de Bosques) and in co-production with the Festival de Teatro Clásico de Mérida and Junta de Extremadura.

Iris Muñoz is a dancer and contemporary dance teacher, choreographer and director. Her profession led her to the circus 15 years ago. She teaches dance and creation at the Carampa Circus School. She has been choreographer and assistant director of the CRECE contemporary circus project in the 2014, 2015 and 2016 editions. Director of the 2018 edition. She has collaborated with different circus companies: Nueveuno in the shows “Sinergia” and “Suspensión” (juggling), Producciones Chisgarabís and Cía. Kanbahiota in “La Rueda” (acrobatics) with Mireia Miracle in “Rojo” (clown theater) and with Puntocero in “Y ahora qué?” (aerial), among others.

Daniel Galindo is a journalist and director of RNE’s program “La Sala”. Undoubtedly, he is one most committed  “public communicators” to the performing arts and, in particular, to dance and circus. 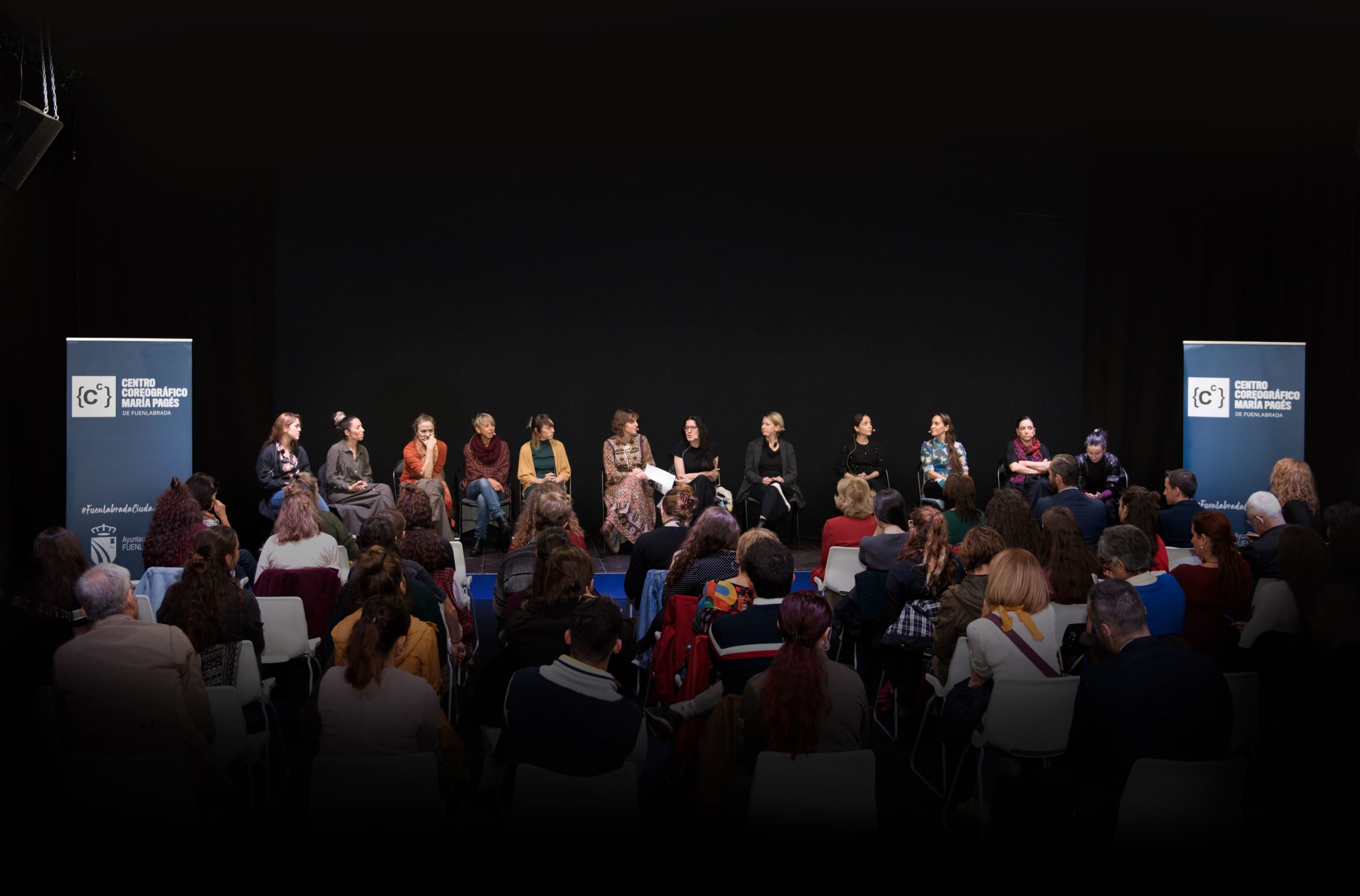 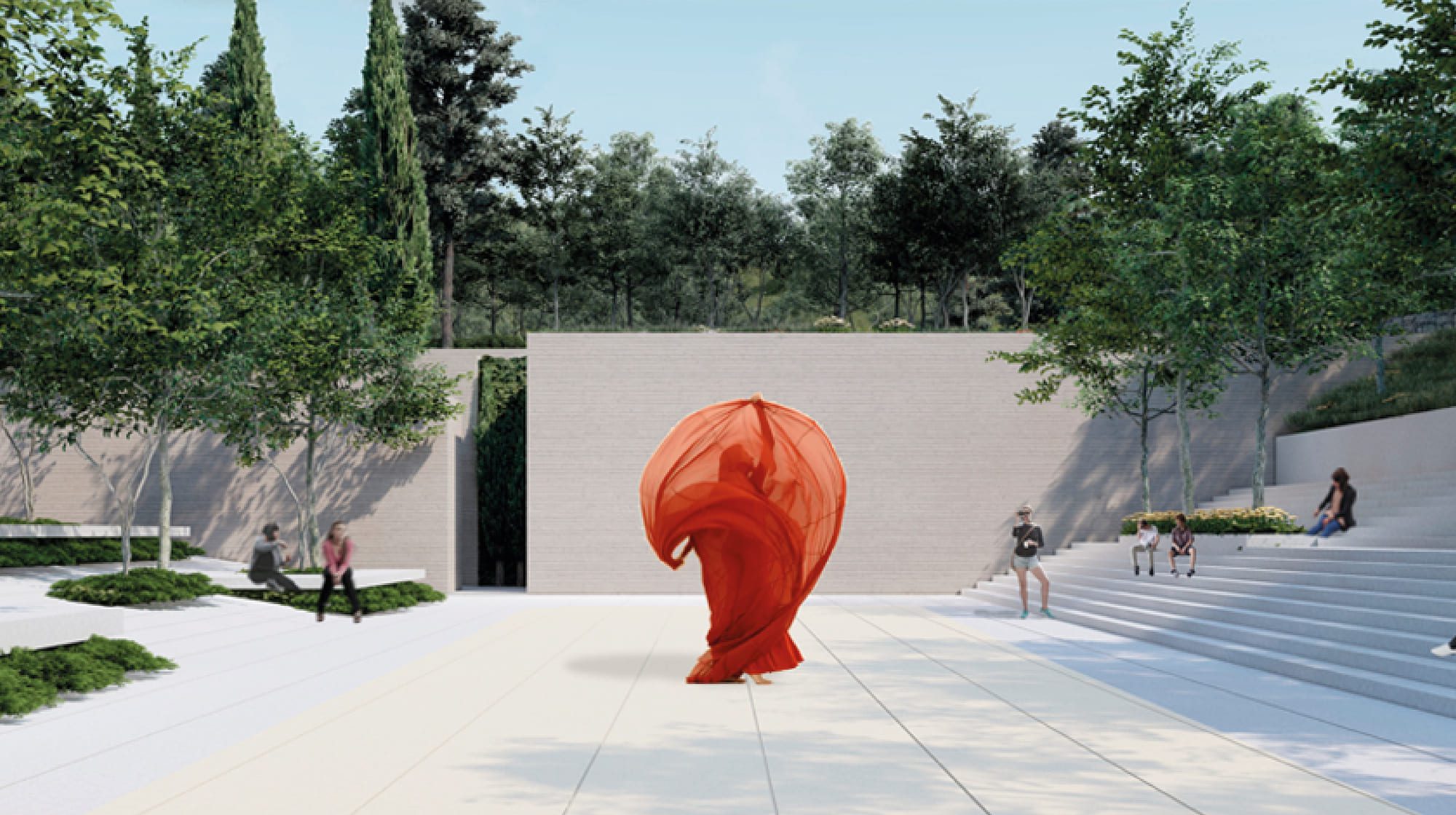