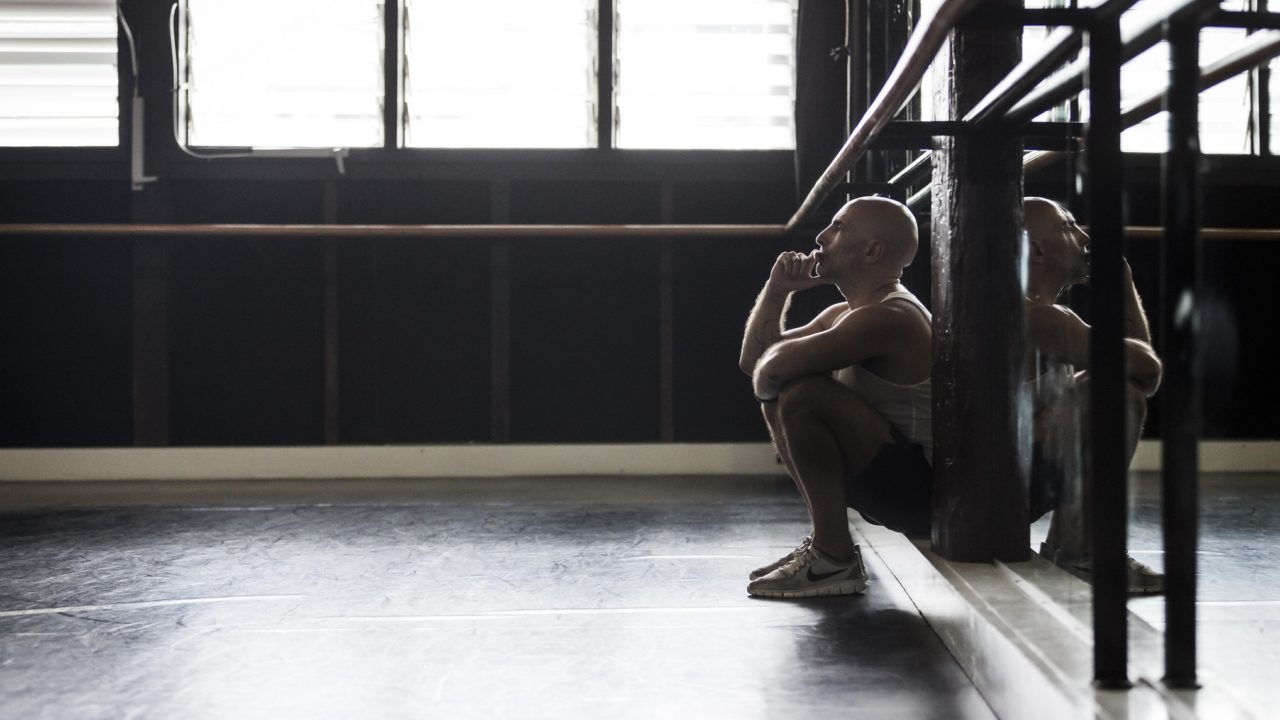 Rafael Bonachela opens the series Dance & Diaspora. Spanish creators around the world from the Instituto Cervantes in Sydney, where he will chat with CCMP President and choreographer, María Pagés. Currently artistic director of the Sydney Dance Company, the choreographer from Barcelona has spent almost his entire career outside Spain, training in London and later joining the Rambert Dance Company, where he remained as associate choreographer until 2006. After having choreographed pieces for numerous companies around the globe, Bonachela took the helm of the Sydney Dance Company in 2008, where he has been reaping success both personally and for the Australian group for more than two decades.

The aim of Dance & Diaspora is to highlight the creative work of our creators living abroad, emphasizing their ability to influence their artistic work in their immediate and universal environment. Rafael Bonachela is undoubtedly a creative and management reference in Australia. It can be said, without any squeamishness, that he is the spiritual father of the Sydney Dance Company, beacon of Australian contemporary choreography and dance.

Direct link to Zoom*
Live streaming via YouTube channels of the CCMP and the Instituto Cervantes of Sidney.