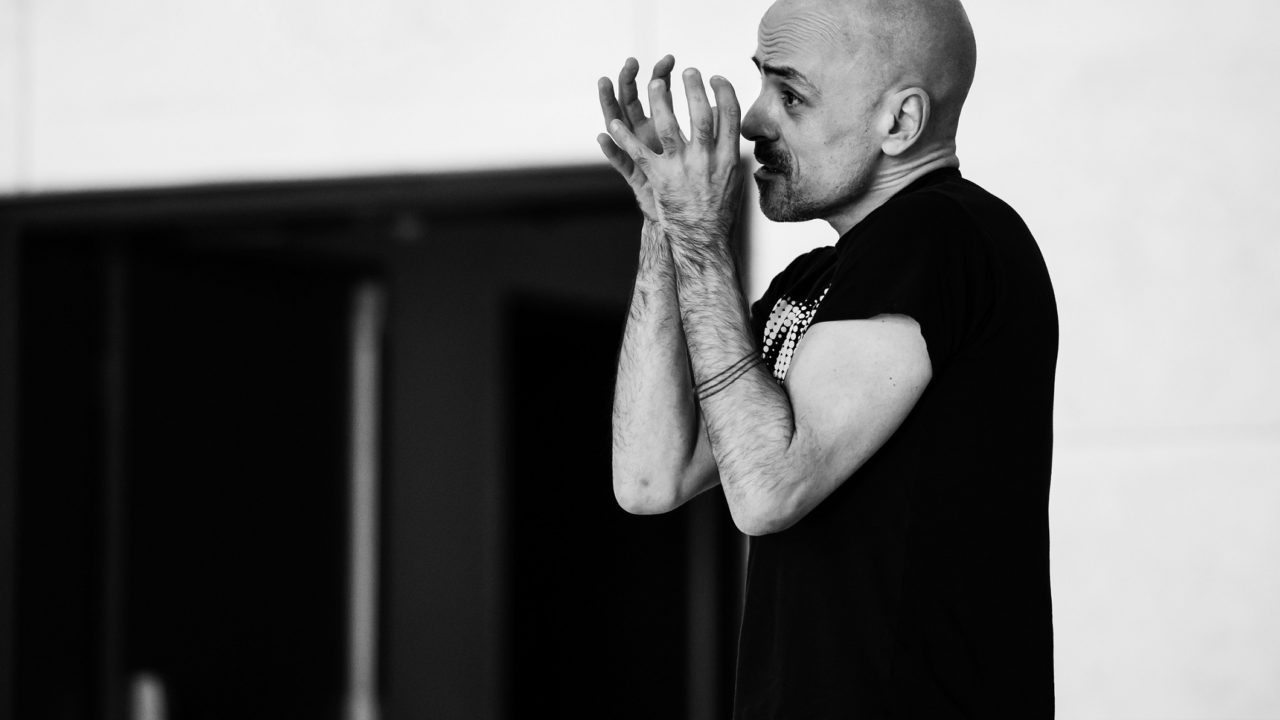 Goyo Montero and María Pagés, will analyze their lives, creations and professional concerns in a serene and sincere dialogue for this week’s episode of Dance & Diaspora. Spanish creators around the world. They do so from the perspective of people who admire and respect each other and of professionals united by the same passion for dance.

Goyo Montero’s biography says a lot about his human and professional scope. Trained with Carmen Roche, he completed his studies at the Royal Conservatory of Dance in Madrid and at the National Ballet School of Cuba, developing a brilliant career as a dancer, in addition to an outstanding career as a choreographer.

Among the awards in his career as a dancer, the “Prix de Lausanne” and the Gold Medal at the International Competition in Luxembourg stand out, and in the 2003-2004 season he was nominated “Best Dancer” by the critics of the specialized magazine “Dance Europe”.

Goyo Montero was Principal Dancer at the Deutsche Oper Berlin, as well as Soloist at the Leipzig Opera, the State Theater of Wiesbaden and the Royal Ballet of Flanders, being also invited to the National Ballet of Mexico, the Perth City Ballet and the Ballet of Europe, among others.

Since the 2008-2009 season, he is Director and Principal Choreographer at the Nuremberg State Theater Ballet -Staatstheater Nürnberg Ballett (Germany), company for which he has made 22 creations. Since 2019 he is resident choreographer of the company Acosta Danza.

A long relationship links him to the prestigious Prix de Lausanne competition. In 2012 and 2017 he was a member of the jury and his choreographies are since 2013 part of the contemporary repertoire of this competition.

In 2018 he created, together with 50 students from the competition’s partner schools, his choreography “Pulse” for the 1st Prix de Lausanne Choreographic Project.

Among his awards as a choreographer, we can mention: the Villa de Madrid Prize, First Prize of the Ibero-American Choreography Competition, the Villanueva Prize awarded by the UNEAC (Union of Writers and Artists of Cuba) and Premio Teatro de Madrid, all in 2006; in 2009, Cultural Prize of the Chamber of Commerce and Industry of Central Franconia; in 2011 he was awarded the National Dance Prize by the Spanish Ministry of Culture and in 2014 he received the Bavarian Cultural Prize. In 2018 Goyo Montero and the Nuremberg State Ballet receive the German National Dance Prize for their outstanding achievements. 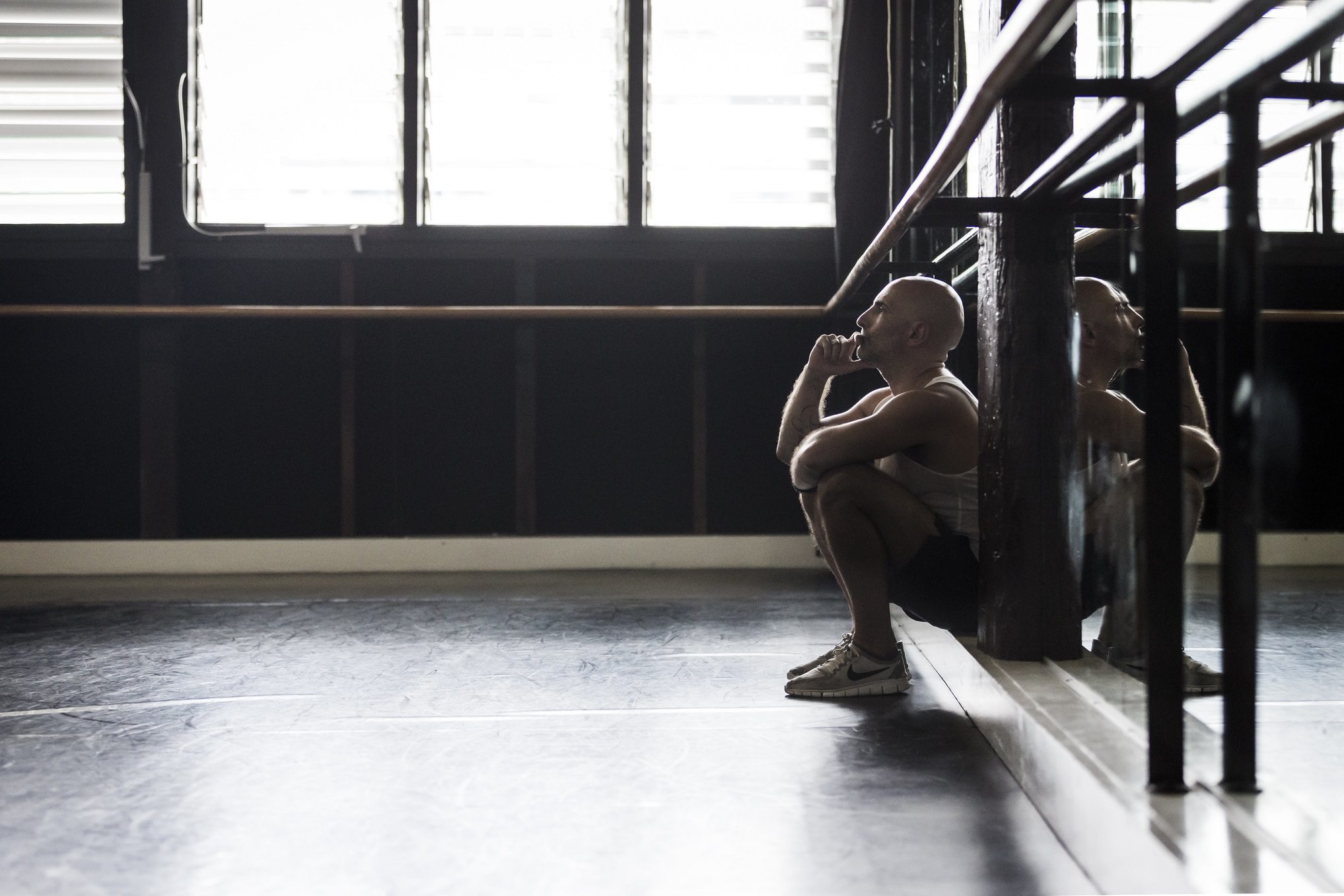