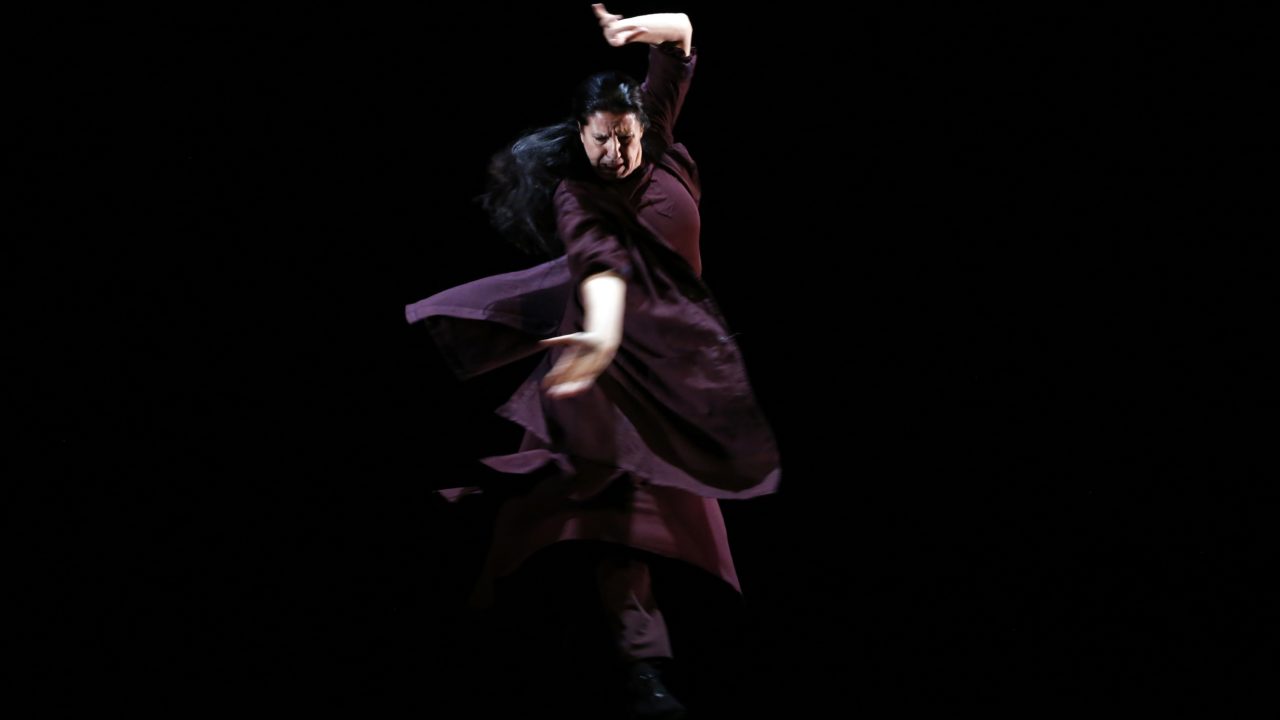 Black’s Paradise is a flamenco choreography that takes as its own sap the essence of Poeta en Nueva York by Federico García Lorca and the novel of the same title by Carl Van Vechten.

Blackness is here a semantically complicit echo where the same eternal conflicts that hold Humanity hostage by its own asymmetrical nature resound.

Black’s Paradise is a work about the eternal search for happiness. It explores the human limits and limitations that, under the guise of different faces, blur and pollute the path of the right to desire; it examines the figures and appearances, always liquid and ungraspable, that obstruct the breath of free will and dialogues with the barriers that impose themselves like a guillotine on the neck of utopias or as images, thoughts and feelings that rise like unstoppable walls to make the Other invisible. The Other as an extension of desire and not as an enemy. Here, Lorca’s principle of freedom is a bird trapped in a twig smeared with glue.

Black’s Paradise is a flamenco work built around choreography, music, vocals, lighting, scenery, costumes and a dramaturgical story that narrates the tension generated by limits, limitations, frontiers and real and symbolic threats and constraints and their consequent violence on the human conscience.

The rhythm of the play seeks the tranquility of the balance of the longed-for common home. But it is inspired by the arrhythmia, anomalies, disorder and asymmetry that generate the existential anguish that leads us people to claim life and coexistence as our inviolable fundamental rights.

Black’s Paradise is a Bedouin rug conceived by wise old ones. The ethical and aesthetic components that structure it are threaded by an organic semantic and emotional connivance.  This deep complicity weaves its principles and the symbologies on which it is based, always seeking the coveted conciliation of the 1.

Project carried out with the support of the program of aid to creation and mobility of the Madrid City Council.

Show sponsored by the Community of Madrid. 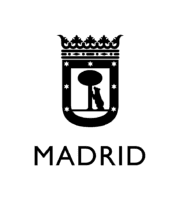 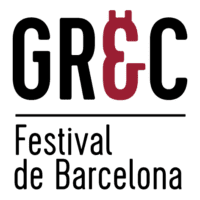