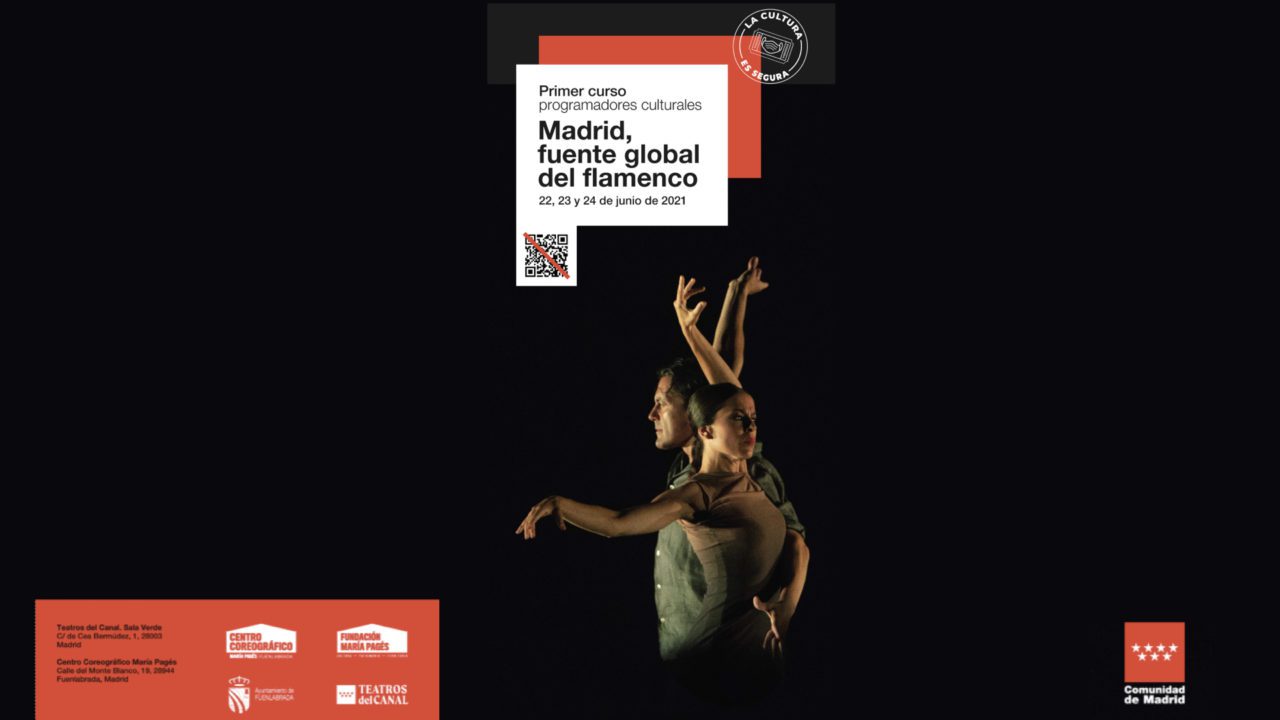 Flamenco, a cultural heritage that moves the present (Workshop)

Undoubtedly, there is no other art form in the world today that, rooted in tradition, moves modernity and projects it into the future. Flamenco is essential to Spanish culture today. It has managed to endow itself with a unique aesthetic specificity. In addition, it brings together thousands of artists and several thousand other professionals with important artistic and technical roles in the shows, while also assuming over the last three centuries the condition of Spanish identity trait.

Its condition of belongingness has been perceived by the European travelers of the XVIII century and was consecrated by the State as such in the XIX century. In fact, from the First Universal Exhibition in London, flamenco was an unavoidable part of the contents of the pavilions that Spain planted in each one of them.

Although it received the fusillade of the regenerationists after 1889, since the twenties of the last century, flamenco was consolidated as a Spanish art when it became the muse of avant-garde creators such as Julio Romero de Torres, Rafael Cansinos Assens, the ultraists, the  Machado brothers, the Generation of ’27. The dictatorship used it as a balm for wounds and consolation for isolationism and, in the sixties, tried to turn it into a demonstration that “Spain was different” for the benefit of the nascent tourist industry.

Surely this is what led artists, creators and intellectuals to carry out a silent revolution in which, on the one hand, the palos have been refined and, on the other hand, flamenco has been discovered as a cultural instrument with a great future. Pepe Monleón and the Teatro Estudio Lebrijano introduced flamenco into the creative theatrical world, deepening its relationship with the performing arts. To them we owe the development of flamenco. In a very particular way, to them we owe the scenic maturity of flamenco dance, which today is undoubtedly a theatrical paradigm in permanent evolution. The shows of María Pagés, Eva Yerbabuena, Israel Galván, Rocío Molina, Manuel Liñán, among others, are clear proof of this.

Therefore, in the same way that in the 19th century, thanks to the international shows, flamenco became known in the metropolises of the world, a century later it was present in the great theaters of the five continents thanks to the internationalization of the companies. Without fear of being wrong we can proudly say that flamenco is the greatest and main ambassador of Spain and its culture in the world and the greatest maker of Hispanophilia among people of all races.

Why should we program more flamenco in our venues?

Programming flamenco in our theaters in a sustained and sustainable manner makes us complicit actors in the growth of our cultural product. On the other hand, being the owners of this treasure, it is not fair that we continue to let foreign programmers guide, condition, teach and discover our own artists, from their perspective and aesthetic and economic interests.

Missed this event? You can can catch up by watching the recordings here.

Organized in collaboration with the Council of Culture and Tourism of the Community of Madrid and the City Council of Fuenlabrada. 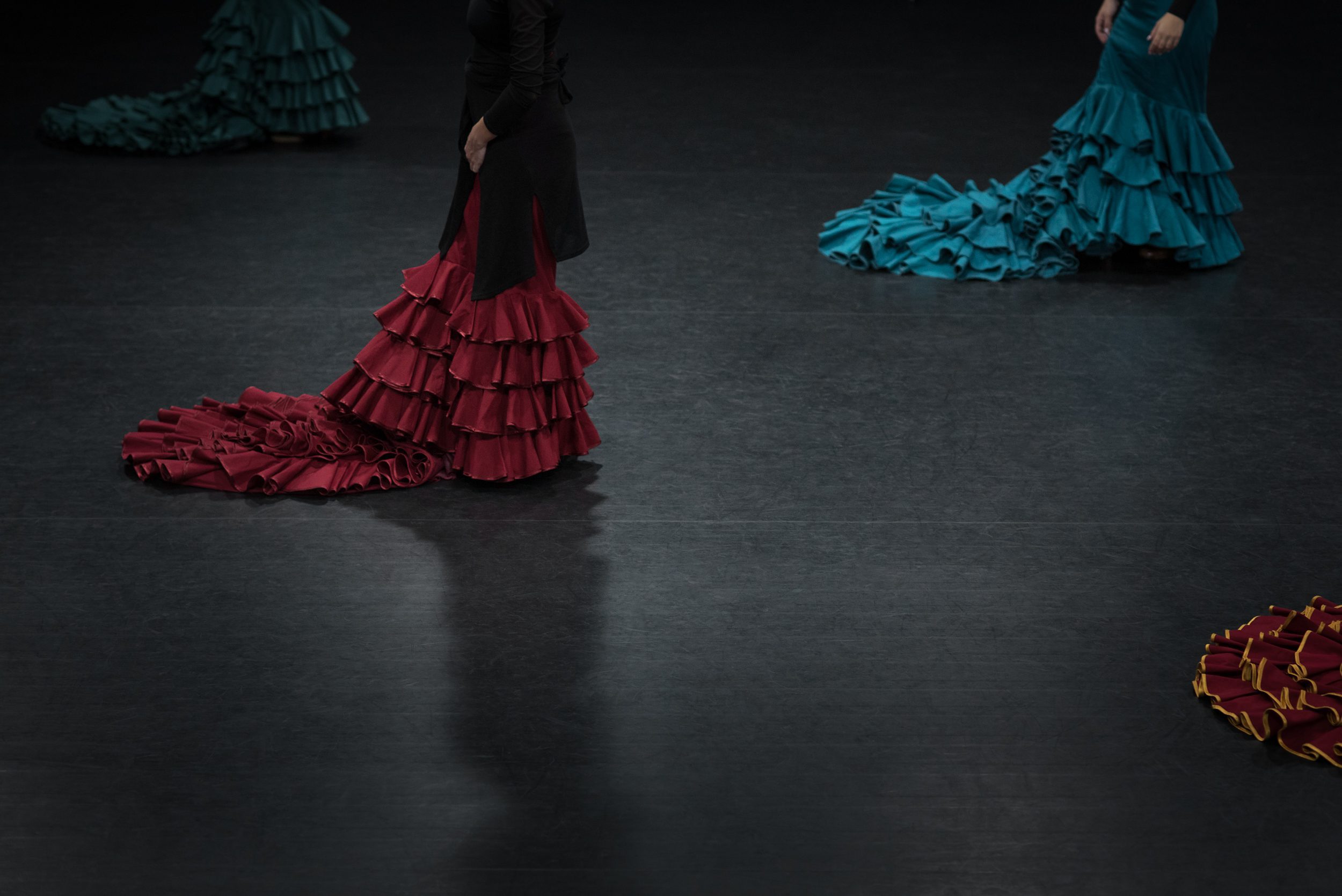